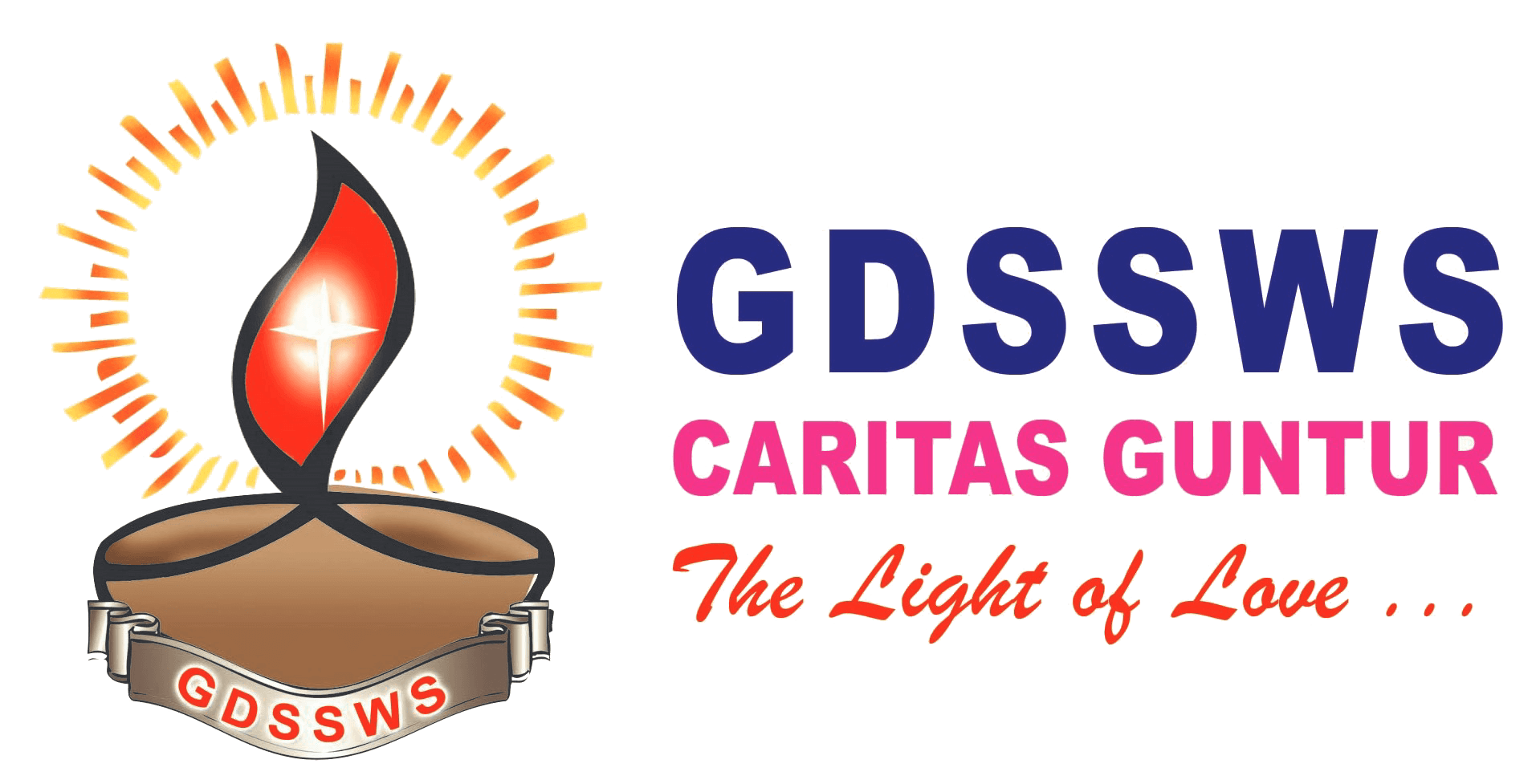 Most Rev. Dr. Chinnabathini Bhagyaiah the present Bishop of Guntur Diocese was born on September 19, 1956, at Motakondur-Yadagirigutta village and Mandal of Nalgonda diocese. After attending the minor seminary at Warangal he pursued philosophical and theological studies at St.John’s Regional Seminary in Hyderabad, capital of Telangana state. As per his educational qualification he holds a Master’s degree in Literature from Osmania University, Hyderabad, and Masters in Education from Annamalai University, Chennai.

ORDINATION TO THE PRIESTHOOD AND MINISTRY


MESSAGE FROM THE PRESIDENT

I, as the President, of the Guntur Diocese Social Service & Welfare Society (GDSS&WS), am extremely happy to be associated with this great social institution of our diocese. I have been closely following its various social welfare activities in empowering tens of thousands of rural communities and its significant impact on the rural poor and the villages are noteworthy.
In the recent past GDSS&WS had played a key role in upgrading the learning and health environment of our schools in rural and urban sectors by improving educational, health and sanitation facilities providing quality education to the numerous poor children. These are definitely innovative, relevant and inspiring.
GDSS&WS efforts in motivating and mobilizing the children, parents, village elders and village officers to be a part and parcel of implementing projects are highly commendable and a true manifestation of its unique achievement. I greatly appreciate and wholeheartedly congratulate the dedication and commitment of Rev. Dr. Rayanna Govindu, the Executive Director and his team of helpers.
I am confident that GDSS&WS will continue to scale greater heights and reach out effectively to many and poorer people who are looking for support and encouragement in their lives.
I extend my best regards to all the members of GDSS&WS and wish them every success in all their endeavours.